There are a variety of pests that may be pooping in your kitchen cabinets, drawers, closets, attic, and about anywhere else you can imagine in your home. Let’s take a look at some of the most common pest poop in Hawaii:

We have 7 different species of termites in Hawaii, but the most destructive to our homes are the drywood and ground termite. 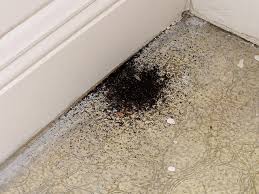 Drywood termites are often mistaken for either dust and dirt build up or sometimes there’s a occurance of “ant graveyards” that show up when spiders feast upon big headed ants in your home. It is the only species of ants that causes these ant graveyards, But it’s interesting that they’ll show up in areas where these big headed ants have sometimes pushed dirt out from their colonies in the wall that they build up. 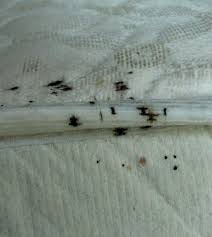 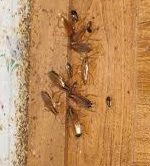